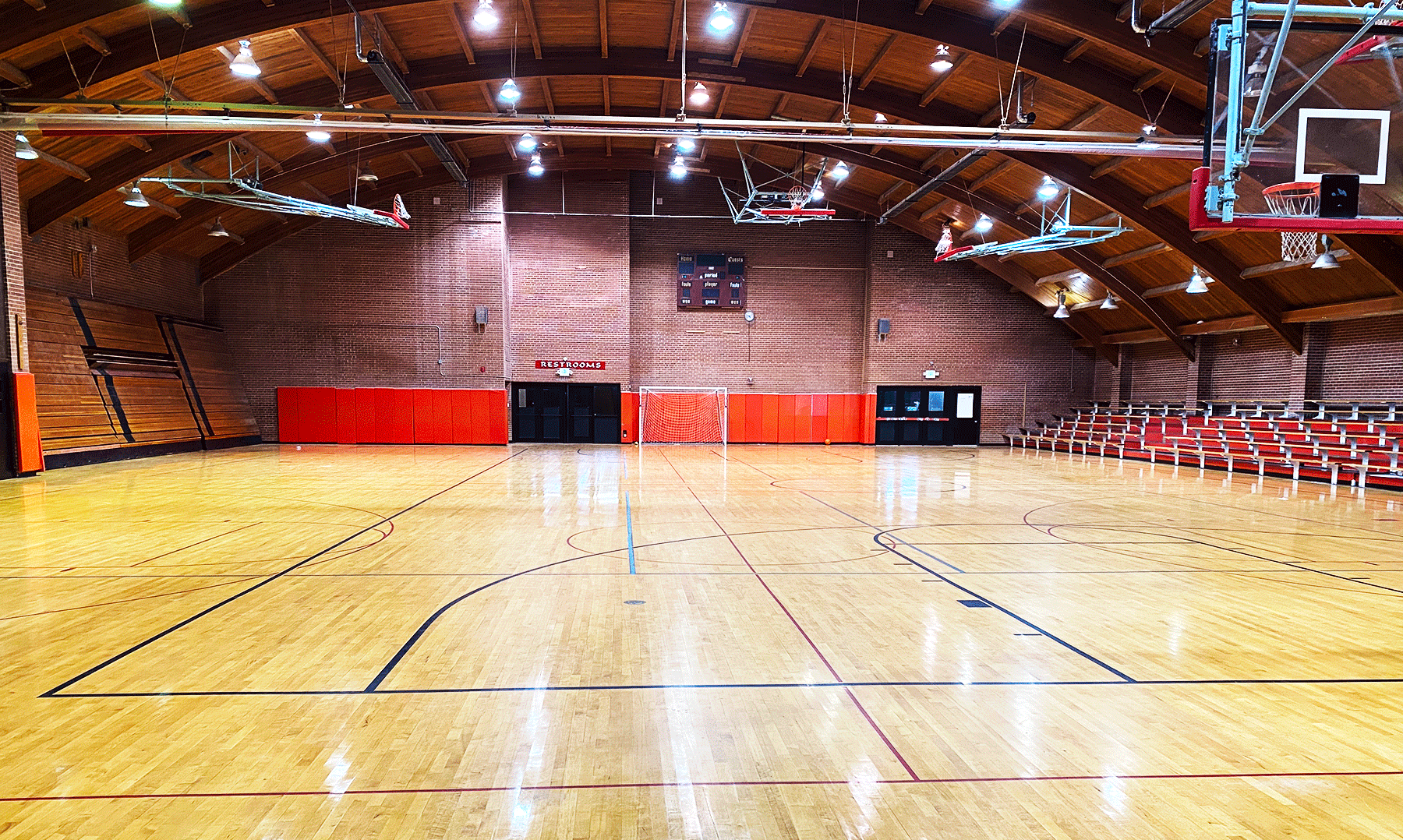 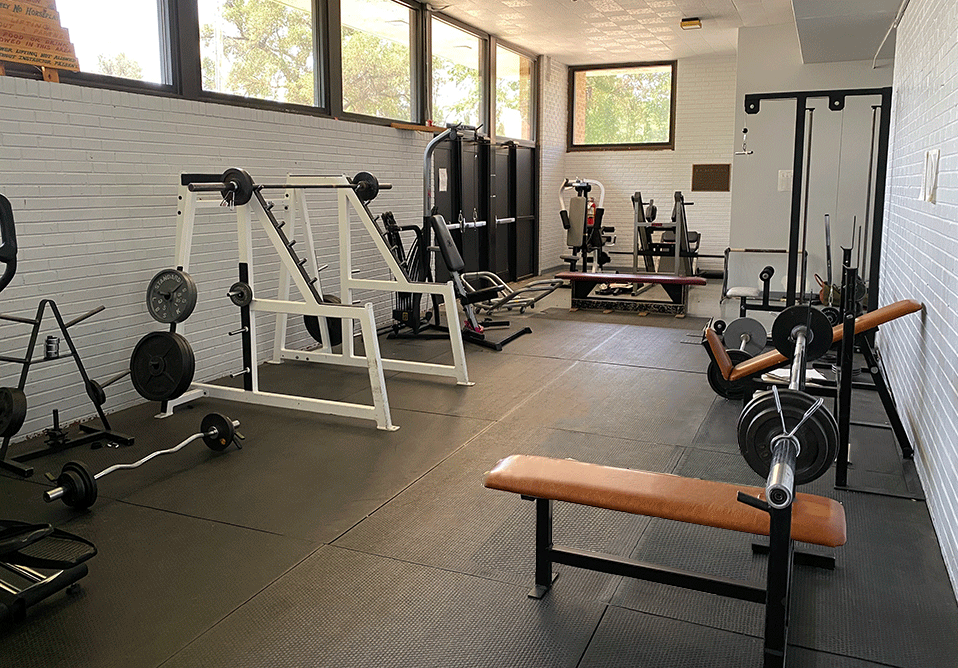 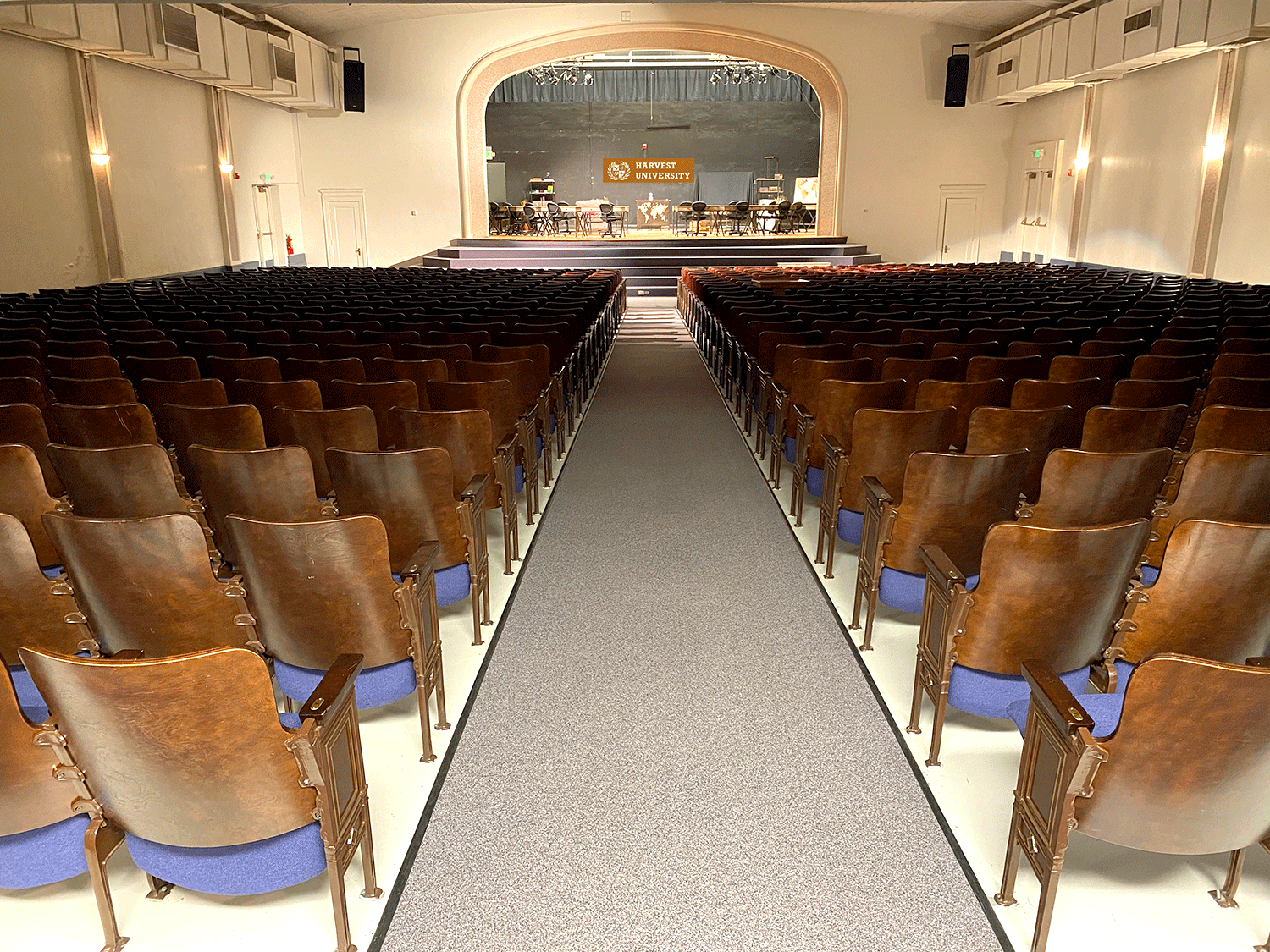 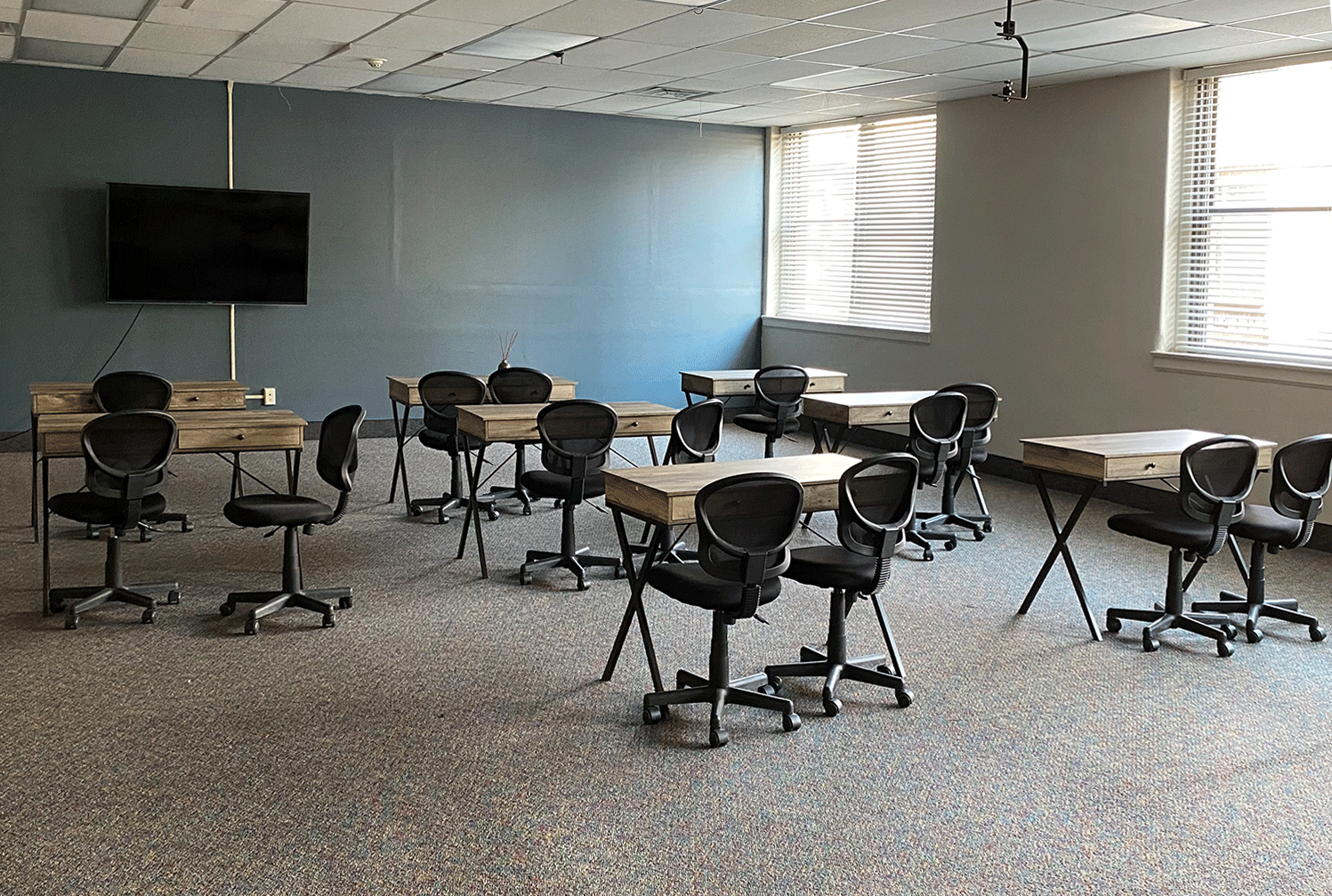 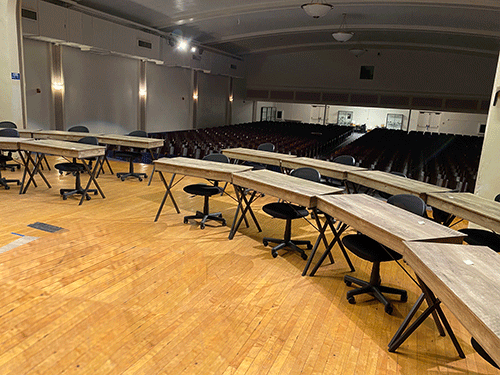 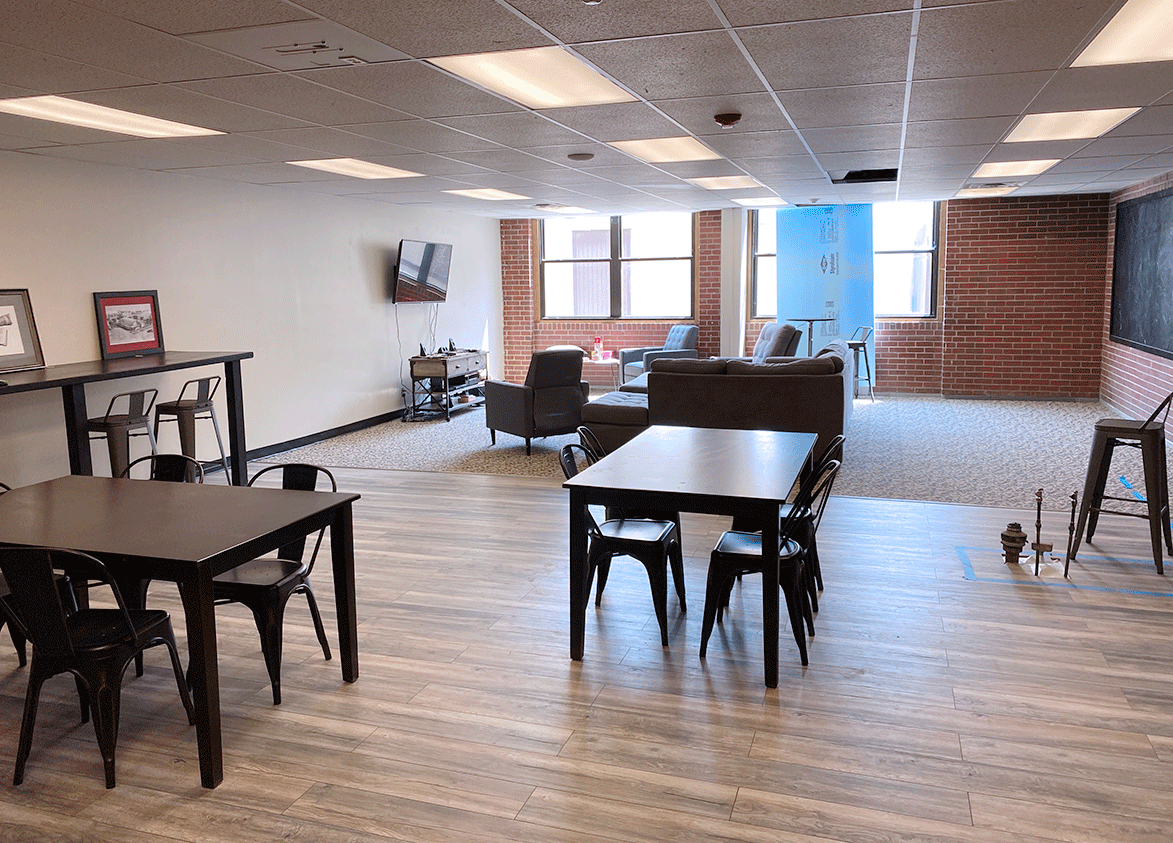 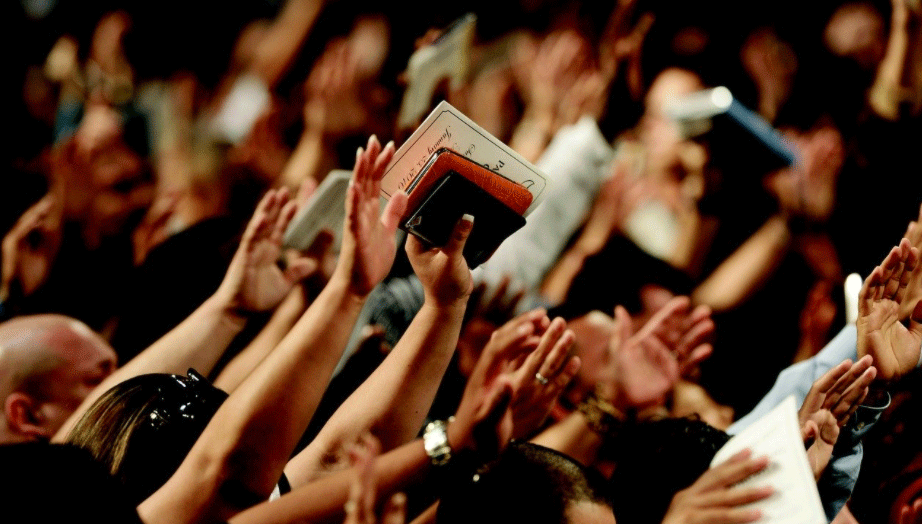 “The Great Commission is not an option to be considered; it is a command to be obeyed” — J. Hudson Taylor

In the mid-19th Century, Hudson Taylor said something obvious: Matthew 28:19-20 is not simply one item on a list of suggested activities. The words of Jesus are the “Great Commission” — a label popularized by Taylor himself — and they are a clear command to make disciples among all nations!

Taylor’s declaration reflects his missionary experience in China. Not long after arriving in Shanghai, he realized that while foreign missionaries were becoming common in China’s coastal cities, most places further inland remained untouched by the Gospel.

Taylor was passionate about obeying the Great Commission and thus seeing that all of China was evangelized. He eventually had to start his own missionary-sending agency in order to get missionaries deployed in the unreached inland areas of China.

We live in an age of options. We have a a choice of denominations. We have options for Bible cover colors. We have options as to which Bible translation we use. We can choose Bibles with or without study notes. We do not, however, have an option when it comes to fulfilling the Great Commission through our praying, giving, mobilizing, sending and going. Obedient blievers cannot consider evangelizing all the people groups of the world to be optional. When we make Jesus Lord, we sign on to obey His every command. 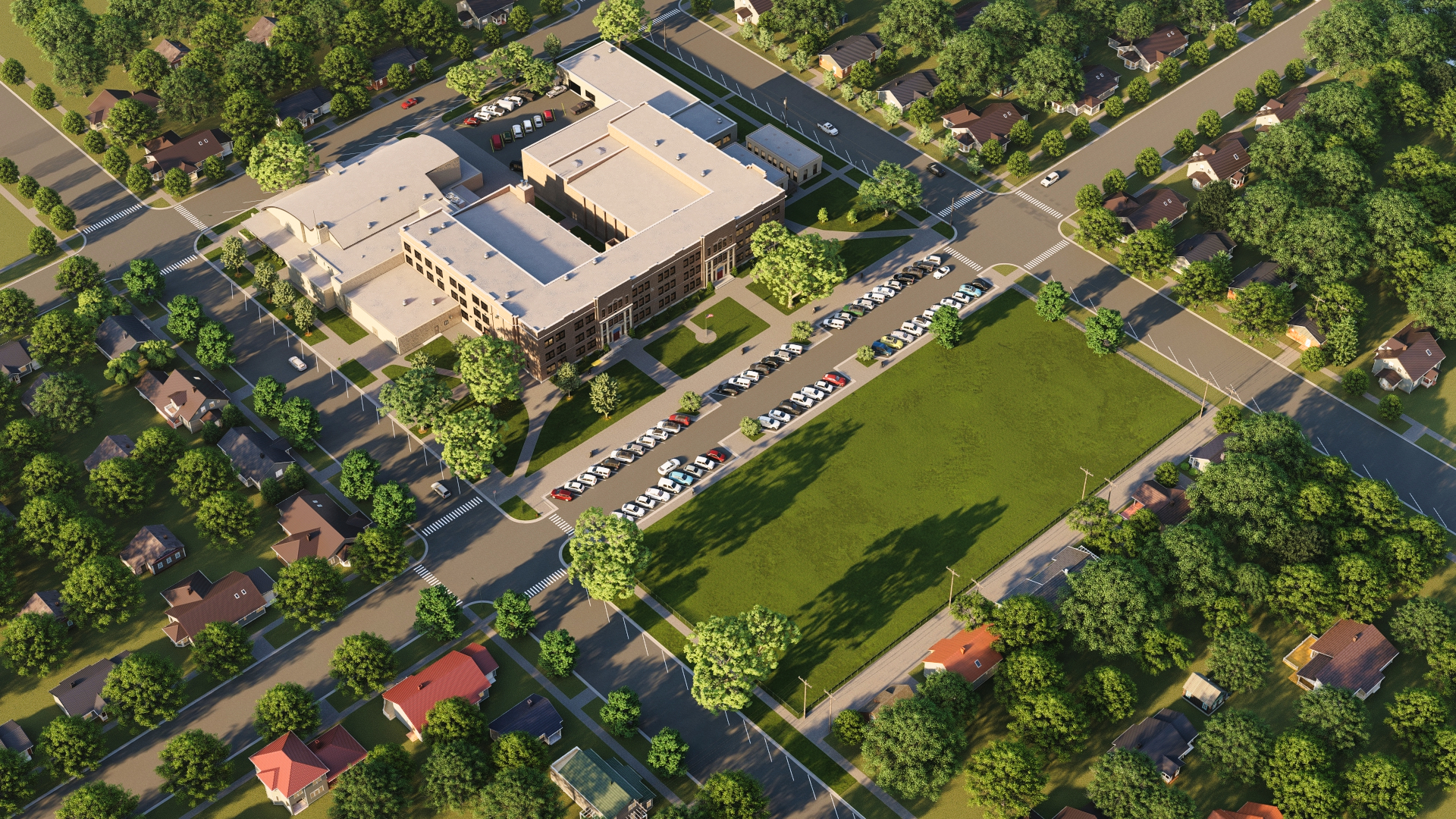 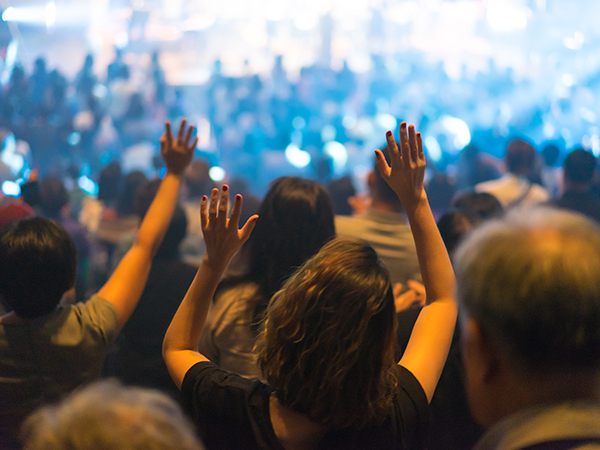 As Christian musicians and worship leaders we can make this happen. Let’s find those songs that remind us of God’s faithfulness and share them with our family 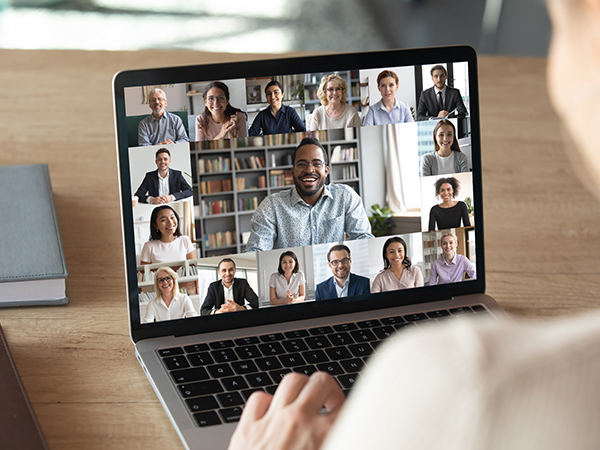 Demonstrating professionalism in speech and conduct at the workplace is essential for building successful working relationships with co-workers.